Amber Cragg (née Rogers) is a storyboard artist[1] and former storyboard revisionist for Steven Universe. She has also done the artwork for several covers of the comic series. 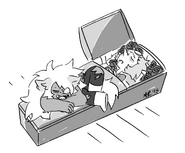 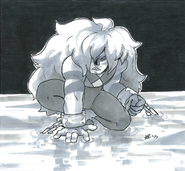 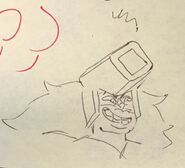 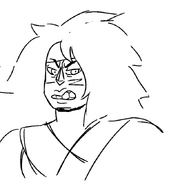 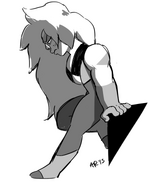 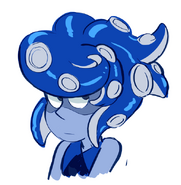