watch 02:03
Wiki Targeted (Entertainment)
Do you like this video?
Play Sound

Danny Hynes is an animator from New Jersey who was the lead character designer on Steven Universe. He has done work on many shows, with some of them being OK K.O.! Let’s Be Heroes, Infinity Train, and The Venture Bros. He has also been nominated once for an Annie within the year 2014. 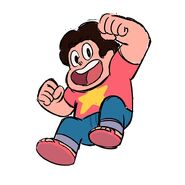 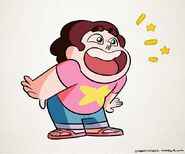 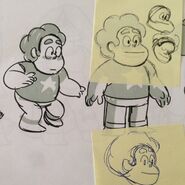 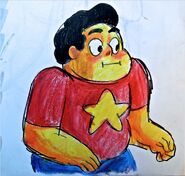 Retrieved from "https://steven-universe.fandom.com/wiki/Danny_Hynes?oldid=1947084"
Community content is available under CC-BY-SA unless otherwise noted.