watch 01:47
Wiki Targeted (Entertainment)
Do you like this video?
Play Sound

"Giant Woman" is a song featured in the episode of the same name. It is sung by Steven as he tries to convince Amethyst and Pearl to fuse into Opal.

The song is available to stream on Spotify. 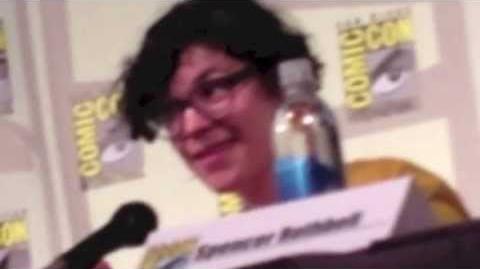 Retrieved from "https://steven-universe.fandom.com/wiki/Giant_Woman_(song)?oldid=1937147"
Community content is available under CC-BY-SA unless otherwise noted.