Steven Universe Wiki
Register
Don't have an account?
Sign In
Advertisement
in: Show Staff, A to Z, Directors,
and 3 more
English

Ian Jones-Quartey was the supervising director of Steven Universe and is Rebecca Sugar's husband.[2] He left the series in June 2015 to create OK K.O.! Let's Be Heroes.[3][4]

He is also known for being the co-creator of the online series nockFORCE and the voice of Wallow for Pendleton Ward's web series Bravest Warriors.

Previously, he was a storyboard revisionist/supervisor of Adventure Time, a storyboard artist on Secret Mountain Fort Awesome, and an art director for The Venture Bros. and Supernormal. His last day working on Steven Universe was May 29, 2015, with his last credited work as the co-executive producer being "Barn Mates", which aired on May 26, 2016.[5]

Ian briefly returned to Steven Universe to storyboard "Change Your Mind" and to help with the story, and co-executive produced for Steven Universe: The Movie. He also voiced Snowflake Obsidian in the Steven Universe Future episode "Guidance".

"We Need to Talk" 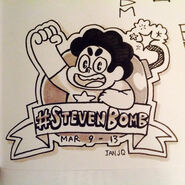 Concept for the title screen of "Laser Light Cannon" 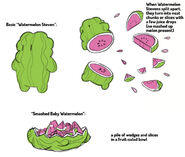 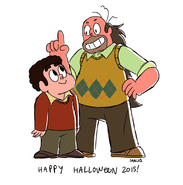 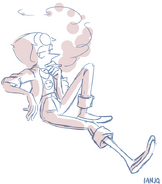 Animation for "An Indirect Kiss" 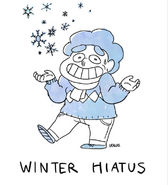 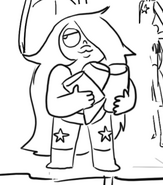 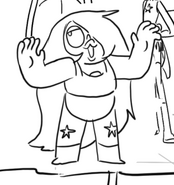 Concept art of The Barn 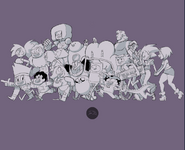 Made with Rebecca Sugar

Early concepts for "The Answer"

Unused concept art for "Too Short to Ride" 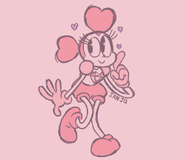 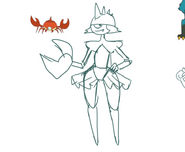 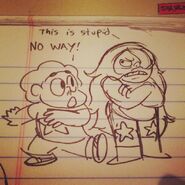