Steven Universe Wiki
Register
Don't have an account?
Sign In
Advertisement
in: Show Staff, A to Z, Writers,
and 2 more
English

View source
watch 01:23
Wiki Targeted (Entertainment)
Do you like this video?
Play Sound

Jeff Liu is a former writer/storyboard artist and songwriter for Steven Universe. He composed the tracks "Lion's Mane (Demo)", "Ste-Ste-Ste Steven", "The Pitch Got Delayed", and additional music for "Stronger Than You" and many other songs.

From "Gem Glow" to "Mr. Greg", Liu did storyboards with Joe Johnston. Jeff has since gone on to do storyboards with Colin Howard, starting with "Kiki's Pizza Delivery Service" to "The Good Lars. Since Colin went back to character design, Jeff has started boarding with Lamar Abrams on the episodes "Off Colors" to "Sadie Killer", and then Miki Brewster with "Jungle Moon" up until "Change Your Mind". He left after the movie and worked as a storyboard supervisor on Ian Jones-Quartey's OK K.O! Let's Be Heroes! during its third season.

"We Are the Crystal Gems" 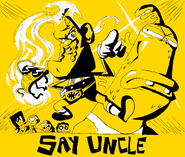 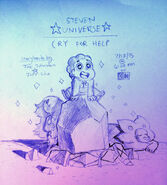 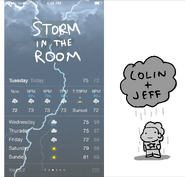 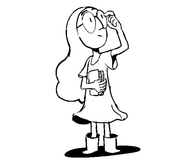 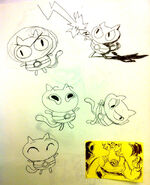 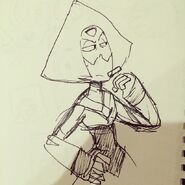 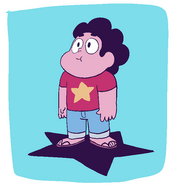 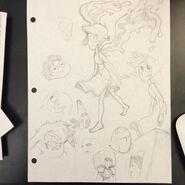 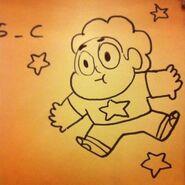 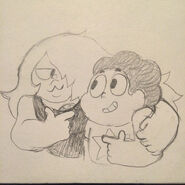 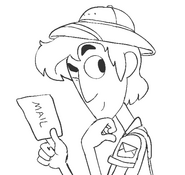 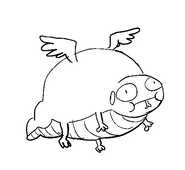 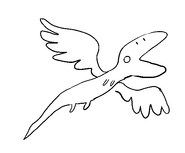 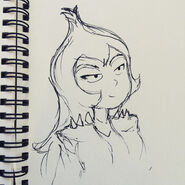 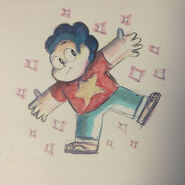 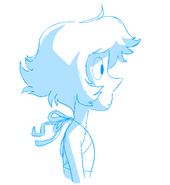 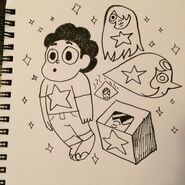