Steven Universe Wiki
Register
Don't have an account?
Sign In
in: Show Staff, A to Z, Storyboard Artists,
and 2 more
English

Lamar Abrams is a writer and storyboard artist on Steven Universe and Steven Universe Future. He's also the author of REMAKE from AdHouse books, and does drawings and comics. He also voices Buck Dewey, Suitcase Sam, Garbanzo, and Wy-Six.

"Lars of the Stars 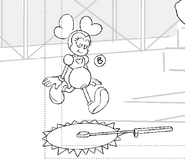 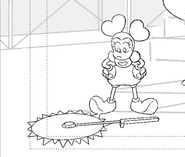 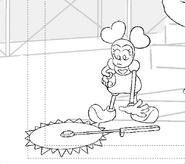 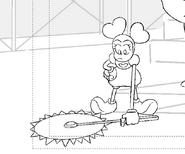 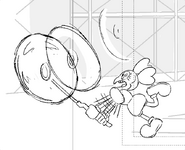 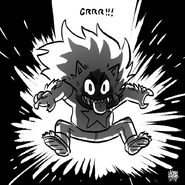 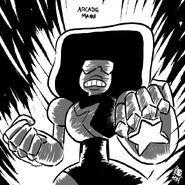 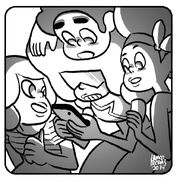 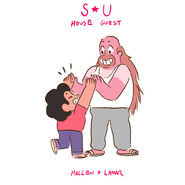 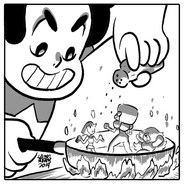 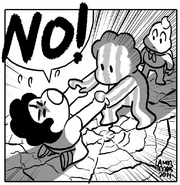 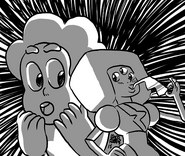 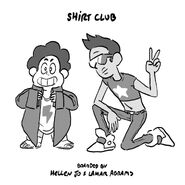 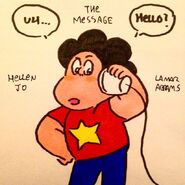 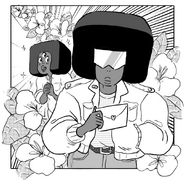 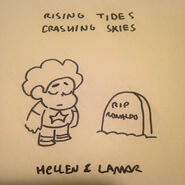 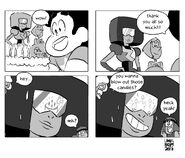 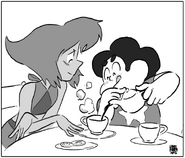 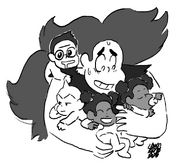 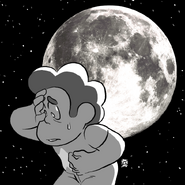 "Back to the Moon" 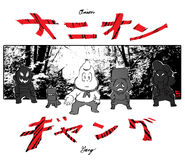 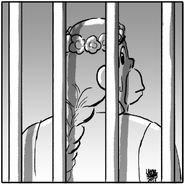 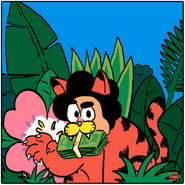 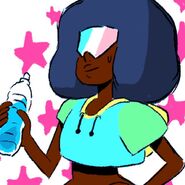 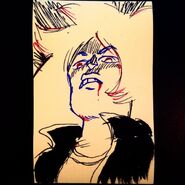 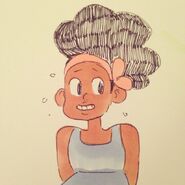 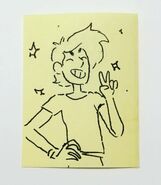 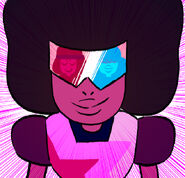 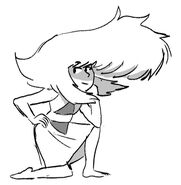 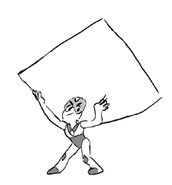