Steven Universe referenced in Other Media 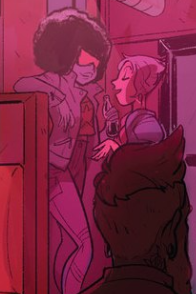 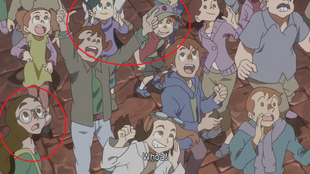 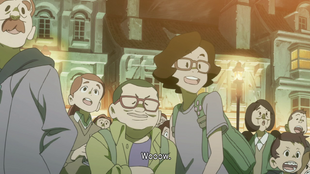