View source
watch 03:36
Wiki Targeted (Entertainment)
Do you like this video?
Play Sound

As Steven helps Sadie cope with quitting her job at the Big Donut and losing Lars, Steven and the Gems must work together to deactivate an old Diamond Authority artifact called the Harmony Core before it destroys Earth.

On the Gem Homeworld, two Topazes search for documented data stones. One Topaz accidentally knocks on the Harmony Core and fell on the ground to activate it. She put it back before Aquamarine comes. At the Harmony Core Temple on Earth, the other Harmony Core is activated. 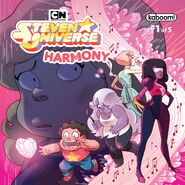 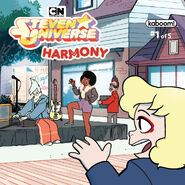 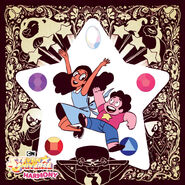 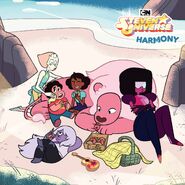 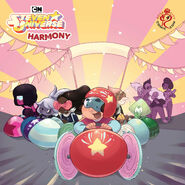 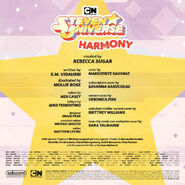 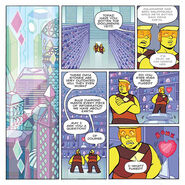 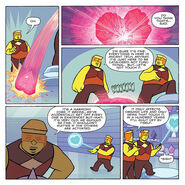 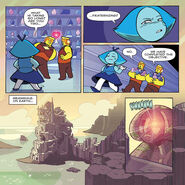 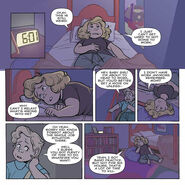 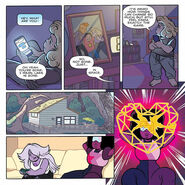