Creating a club requires spending 50 Coins, but joining clubs is free. There are different club levels which give you advantages such as more space for other members. The maximum level is 21.

There are also three club roles: member, officer, leader, and members can be removed from the club by officers and leaders. Officers can only get removed by the leader. The leader is the creator of the club and cannot be removed from it.

Member is the rank you start with in a club. Officer is a rank that can only be obtained when the leader allots it to a member. 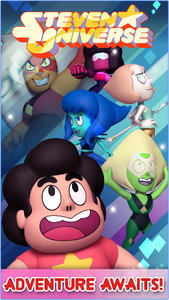 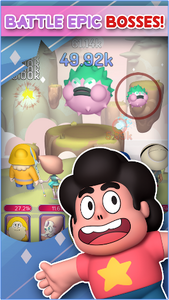 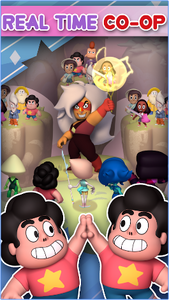 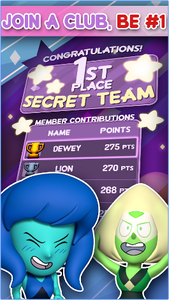 Retrieved from "https://steven-universe.fandom.com/wiki/Steven_Universe:_Tap_Together?oldid=1676344"
Community content is available under CC-BY-SA unless otherwise noted.