View source
watch 01:32
She-Hulk Trailer Dropped - The Loop
Do you like this video?
Play Sound

The Steven Universe Podcast is an Internet podcast hosted by McKenzie Atwood which debuted on July 20, 2017. The show consists of informative interviews conducted by McKenzie with the creative team and cast of Steven Universe, addressing the creative process involved with the show from the guests' perspective. The show is produced by Cartoon Network and published for streaming on iTunes.[1] At the NYCC 2017, it was announced that the podcast would return on October 26, 2017, with an 8-part miniseries, taking a deep dive into fans’ favorite episodes.[2] After the last episode of "Steven Selects" it was announced that for the next three weeks, new special episodes of the podcast would be released starting December 19, 2017.[3][4] On January 25, 2018, a new season of the Steven Universe Podcast began. On March 10, 2018, it was announced that the podcast would return in July, with 10 new episodes launching as part of the third volume with an in-depth exploration of the people and places that make up the animated series.[5]

A spin-off called "Drawn: The Story Of Animation", was developed by both Cartoon Network and HowStuffWorks that consisted of 11 episodes.[6] It is a detailed analysis of animation from the perspective of the production crew, show creators, studio executives and the voice acting cast that dives right into the history of animation, a creative form of entertainment that has developed exponentially over the past century.[7]

The show is hosted by McKenzie Atwood, a Steven Universe fan originally known for creating Steven Universe compilation and music videos on her YouTube channel, most notably her video "Everyone finds out about Pearl's secret rap career", which featured a cameo by Deedee Magno-Hall, the voice of Pearl. Atwood is currently an intern at Cartoon Network in Atlanta working in quality assurance and had previously contributed to the mobile game Soundtrack Attack.[8] She also works at Titmouse on the Fox animated series, Bless the Harts, as one of the production coordinators.

Volume 3 - The Heart Of The Crystal Gems 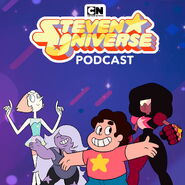 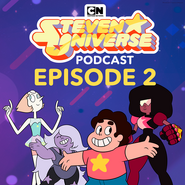 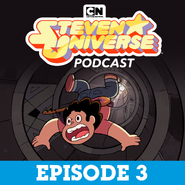 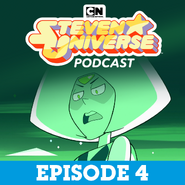 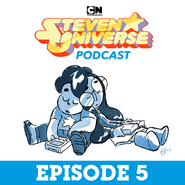 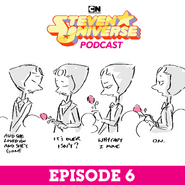 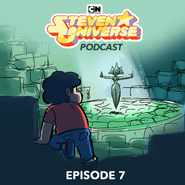 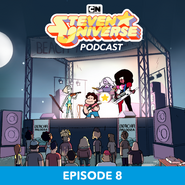 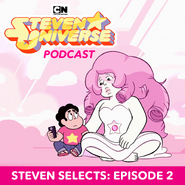 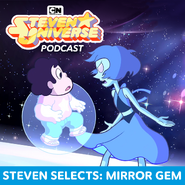 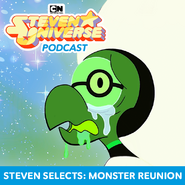 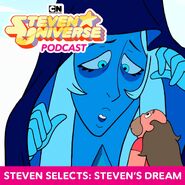 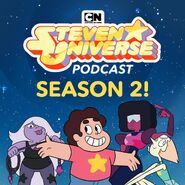