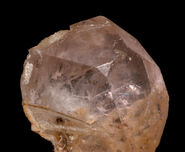 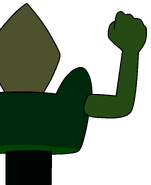 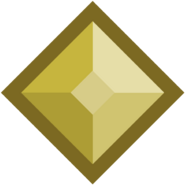 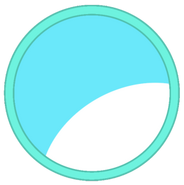 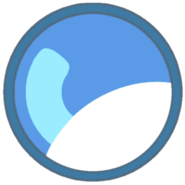 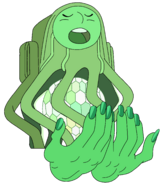 During the broadcast of Steven's message many unidentified Gems are gathered in a crowd at the Diamond Palace. On an unknown planet several unidentified Gems can be seen viewing the message on a beach including two gems resembling the Heaven and Earth Beetles and a Peridot.

On another unknown planet dominated by a large city a group of Gems are watching from a balcony. This group includes two Zircons, a Holly Blue Agate, a presumed Lapis Lazuli, two Topazes, a copy of Jasper, a Ruby, a Pearl and two Peridots. 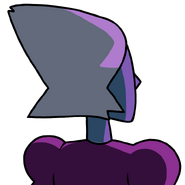 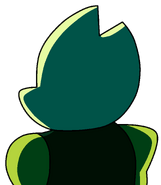 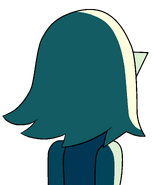 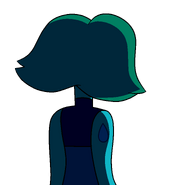 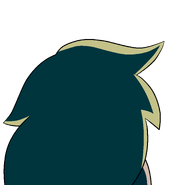 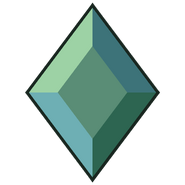