What is this, a police report?

You want that in KG? LB? Stone?

Alive, I wouldn't be typing this otherwise

Ayy what's good, dude? I'm not going to use that template that shows your name in place of something, because that's on like every user page and I like to stand out. Plus, everyone's my dude anyways. Except if you're a Jasper sympathizer, then you're already on thin ice coming here. But uh, welcome to my userpage! It's pretty cool, got some music going on, a couple images, some personal information about me that I am openly sharing on the internet were anyone can see, because I have no sense of consequence! Have fun, and I am not liable for any damages to your person or possessions.

You got a dumb name!

dont tell me where to sign fam   RaUF talk

Well, I'm Cel. I'm 17 years old and have nothing else better to do with my last year of having no responsibility whatsoever, so I'm poking around here for a bit. I've been around Wikia for maybe 4 or so years. I'm actually a chat mod over at the My Little Pony: Friendship is Magic Wikia which seems to haunt me along with my stupid username. Unlike MLP Wiki, I actually watch Steven Universe. It's a pretty cool show; my favorite is the tall one that has a big nose, she's cute. This is a pretty cool wiki, so I'm gonna stick around here for a bit.

From time to time, people on this fine wiki do drawing requests for people. And from time to time, I commission them to draw one of the greatest men alive. Current host of Family Feud, dated Christian father, innovator of the moral barometer, and the latest host of the Miss Universe Pageant, Steve Harvey!

-Closed temporarily since no one wants to draw Steve Harvey- 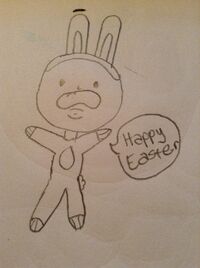 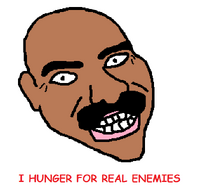 I change my profile music fairly often, probably due to my musical ear accquiring a different taste with the passing days. But I don't know how ears can have a sense of taste. What if our tongues were in our ears? That'd be weird. Anyways, here's every track I've used on my profile so far, in order.

Sign here if you wish to immortalize yourself on my user page forever, or at least until this Wikia is shut down to conserve bandwidth possibly within several decades.

Steven is my universe

thank you doru for letting me steal this from your profile 👌 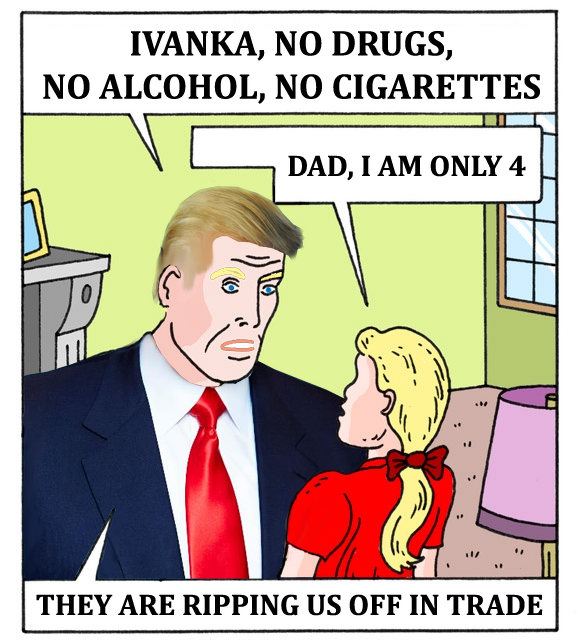