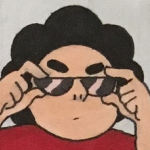 January 15th
...I don't know what to put here, so here's my PNGs. Anything without a caption I made myself, from model sheets, official renders, or the actual episodes.

Attempted to make a higher quality version of "Soup Png" by JellyPoo. 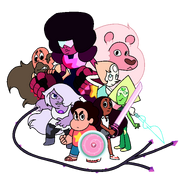 Took the head from Jamie's casual clothes png and plopped it on his mailman png.

Fixed up version of the old page image for the Crystal Gems. 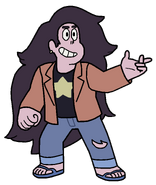 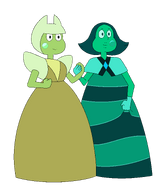 Fixed a lot of inaccuracies of "Jade Components by Perimarine.png" 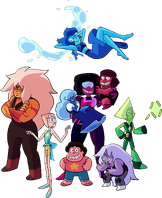 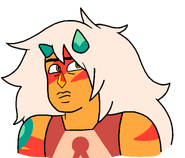 Traced over from Raymond1922's edit.

Add a photo to this gallery
Retrieved from "https://steven-universe.fandom.com/wiki/User:Crossover_Enthusiast?oldid=1785204"
Community content is available under CC-BY-SA unless otherwise noted.