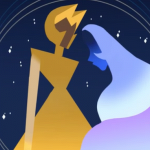 Hey, I'm Melon! I joined the wiki mid September but I became active around early January, when Steven Bomb 4 aired. My favourite episode is probably The Answer, and if you need me you can message me on my message wall or Discord! 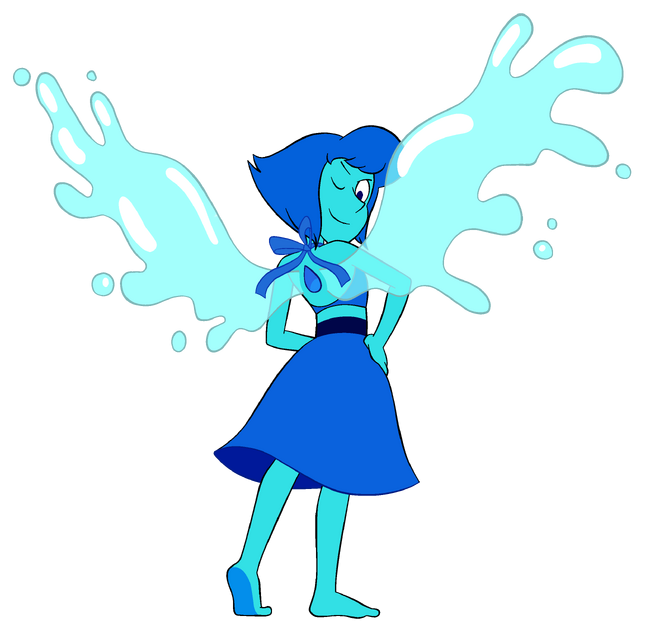 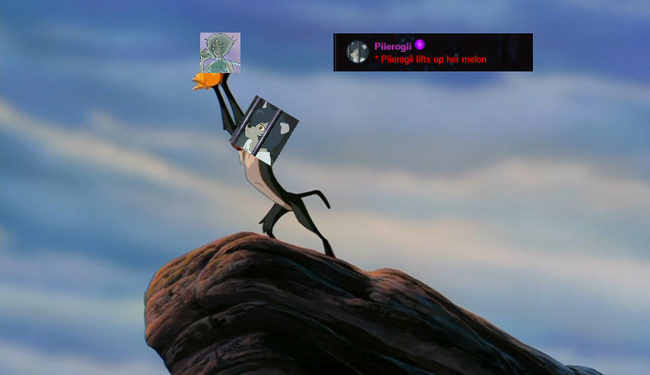 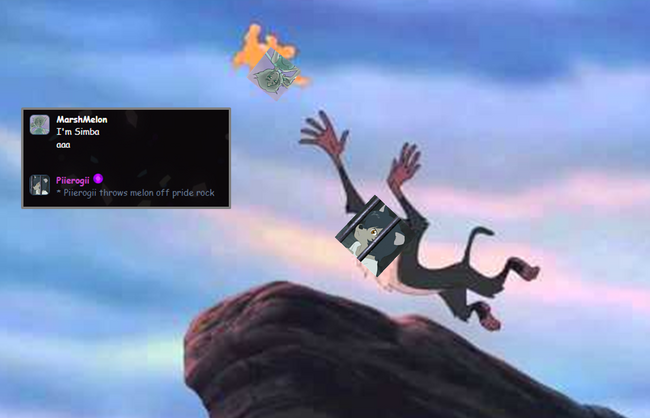 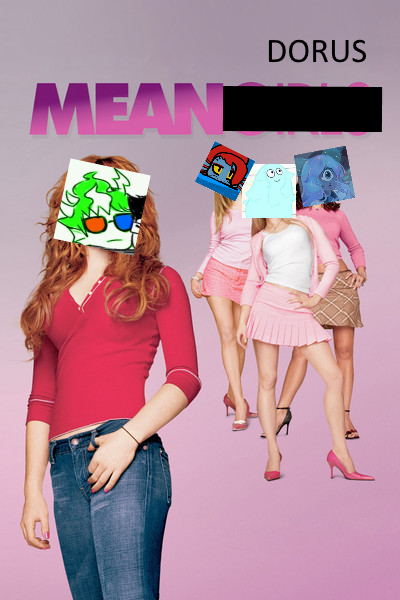 Melon Cult: I'm the founder, alongside Melon Pup, of the Melon Cult!

[1]: I'm the co-founder of the Pink Diamond Court!

Retrieved from "https://steven-universe.fandom.com/wiki/User:MarshMelon?oldid=1612862"
Community content is available under CC-BY-SA unless otherwise noted.