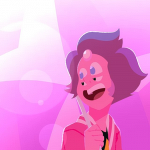 I am not familiar with this term, although I am acquainted well with MapleSugarThirty-Three, Kameron Doughty, Steven+Amethyst=Smoky, CrazyLace882, and Katch K.

If Greg died and Steven revived him

Mega Pearl with both of her eyes

"Helpful" Steven without diamond eyes with his normal color scheme 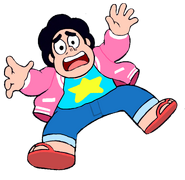 Steven falling in his daylight pallet in his blue star shirt from "Steven Universe: The Movie"

Steven with shading and a black shirt 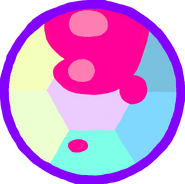 A sand drawing of White in Escapism.

A sand drawing of Yellow in Escapism.

A sand drawing of Blue from "Escapism".

Debut Sadie with her jacket

Garnet's sketch of herself from "Are You My Dad?"

Spinel from my Spinel And Pearl Swap AU 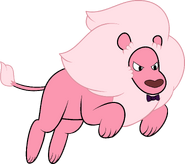 Lion wearing a bowtie in "Cooking with Lion"

Everyone's concerned about Amethyst except Pearl 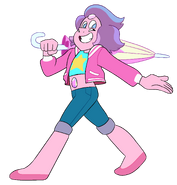 The gems prepare to kill Spinel for her bad dancing skills

Steven ready to kill Connie for destroying his boombox edit

Steven yelling at Connie for destroying his boombox edit

Everyone being a creep to Steven edit 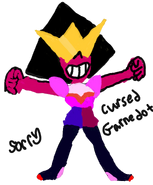 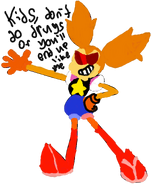 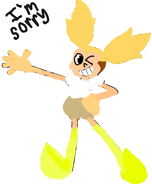 Add a photo to this gallery
Retrieved from "https://steven-universe.fandom.com/wiki/User:Memin%27_Universe_SU?oldid=1934836"
Community content is available under CC-BY-SA unless otherwise noted.