Banning somebody, using authority should be treated like shooting a gun at someone.
It should be a last resort.
When reason and logic fails.
The power to silence and censor someone should be used VERY sparingly.
Trust me. I'm not a troll. I'm not a habitual problem user beyond the fact of my attitude and general way of speaking and refusing to respect authority.
I don't respect authority. I respect the people who hold it and use it well.
Authority is a tool and like all tools it must be used consideringly.
To me, a community is a house.
Using the "hammer" is like punching a hole in that wall.
The more holes, the less stable depending on if it's rotting or not.
If you use it too much, it all comes crumbling down. Yes?
Authority is nothing more than a tool.
It's not even an earned tool most of the time.
That's why I criticize decisions of moderators, admins and anyone in charge and I even scrutinize their character thoroughly before I decide to respect them.

Time is an illusion, everyone has time but at the same time we don't because it's an illusion.

Hai~ I'm Robyn, you can call me Rob for short or whatever you want, I'll be sure to add that to my ping list, it'll be our special thing. ;)

I'm a Game Moderator and I basically moderate the games and keep them somewhat civil while I'm on chat, and no, I'm not a Cmod. If you have any games you'd like to play, let me know so we could both have fun. ^w^

Enough about me, let's hear from you! Most of my tabbers are interactive so have fun! Oh! And don't forget to leave your name so I know who left which message. :D (Or don't and leave it anonymous, choice is yours. ;P)

Do you have a good meme? How about a reaction pic? Feel free to leave it in the Gallery and leave a caption =D

Unlike the other tabs, this one isn't interactive. :P 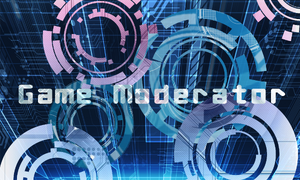 I know you wanna vandalize this page, But at least have the decency to do it below this line.

Well, since you're asking ;)

Well,if you really want..Peridoork was here.

Peridoork says Hi to you :D

REVEAL TO ME YOUR SECRETS.

you want me to

PS Why is everyone just leaving signatures here? That's not what vandalism's about.

I vandalized your page by correcting your spelling and doing it above the line! Yeah!  #Poorlewashere

"I imagine death so much it feels more like a memory this is a where it gets me on my feet, the enemy ahead of me if this is the end of me at least I have a friend with me, weapon in my hand and command of my men with me. Then I remember my Eliza's expecting me, not only that my Eliza's expecting so we gotta go gotta go gotta get the job done gotta start a new nation gotta meet my son! (and then insert the rest of the song here)"

ITS LADYBUG JUMPING AROUND

The four nations lived in harmony, then, everything changed when the fire nation attacked. Only the avatar, master of all four elements, could stop them

LET IT GO, LET IT GOOOOOO ILL RISE LIKE A BREAK ON DAWN

LET IT GO FOR THE FIRST TIME IN SUMMER TIME 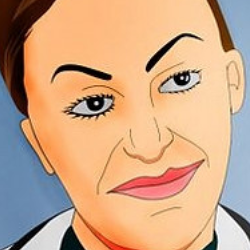 i am irrelevant do not notice pls?

WHEN THE SEEK HELP ON POINT

WHEN THE SUCC SO GOOOOOOOOOOOD U HAVE TO SEEK HELP

Hello darkness, my old friend I've come to talk with you again Because a vision softly creeping Left its seeds while I was sleeping And the vision that was planted in my brain Still remains Within the sound of silence

Yo Robyn, shout out to my ex that he sucks like a psycho!!! #ThugLife 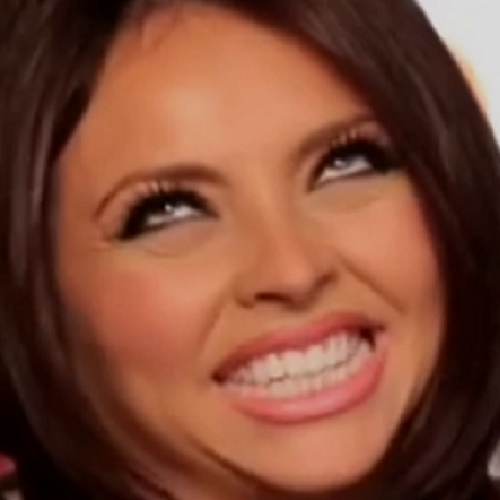 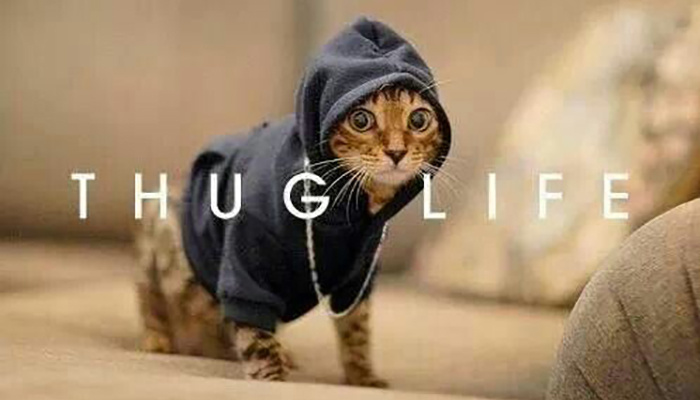 Retrieved from "https://steven-universe.fandom.com/wiki/User:Robyn_Grayson?oldid=1586380"
Community content is available under CC-BY-SA unless otherwise noted.